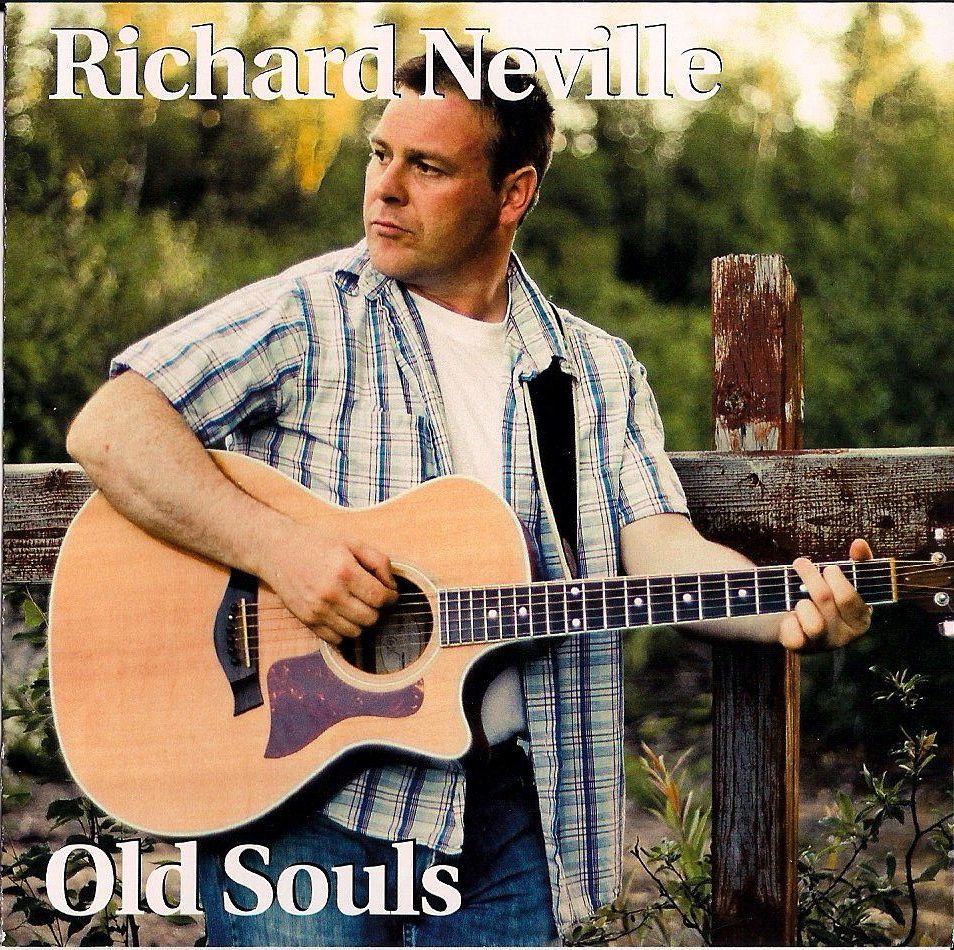 Richard Neville is a singer/songwriter who hales from the coastal Labrador community of Black Tickle. Richard writes and performs songs inspired mostly by the people, culture and history of Labrador. He is an accomplished guitarist who  for several years accompanied Labrador folksinger Harry Martin, both on the road  and on his award winning recordings. He is also a much sought after studio musician by other recording artists.

Richard has performed live from one side of Canada to the other, and abroad as far away as South America and Antarctica. For several years he was a part of the Halifax folk music scene, where he performed solo and played in several bands. Richard has performed on TV and radio many times over the years and has been a featured act at festivals, including the Newfoundland and Labrador Folk Festival and Trails, Tales and Tunes. He released his first album of original songs in August of 2011, entitled “Old Souls”. Richard resides in Happy Valley-Goose Bay with his wife and two children.