A group of young St. John’s musicians known as The Freels have just released their first recording. The self-titled album features a wide variety of instrumental music and songs drawn from the Newfoundland traditional music repertoire.

Besides paying homage to legendary west coast fiddlers Rufus Guinchard and Emile Benoit by including a set of tunes from each, they also include a set from Port Kirwan accordion player Belle Fennelly. The CD is nicely rounded out by the inclusion of songs from songwriters as diverse as Ron Hynes, Pat Byrne and Paul Simon.

The band demonstrates a musical maturity that belies the youth of its members. The five musicians range in age from 18-28, but they have all been playing for many years. The pure and emotive singing voice of Maria Peddle is well supported by clever and sophisticated arrangements that complement virtuoso instrumental playing on the jigs and reels.

Besides Brown O’Byrne and Peddle, who also plays fiddle, the band is comprised of 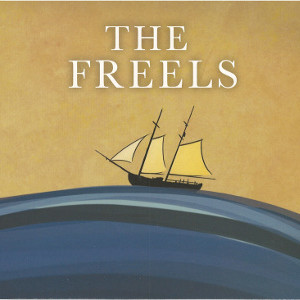