11. On the Labrador --  Jordan Harnum & Jeff Pittman. Co-written during the pandemic lockdowns of 2020, On the Labrador follows four generations of sailors in traveling the Labrador coast, starting with Harnum's great-grandfather, Aubrey John Woodman, in the early 1900s. His story was told in the book Potheads and Drumhoops: a Folk History of New Harbour by Gerry Cranford and Raymond Hillier, and pubished by Flanker Press in 1995. This is a live off the floor rendition recorded by Robert Kelly at Record Time Productions in St. John's.

10.  When It's All Over --  Jim Payne, Fergus O'Byrne, Aaron Collis & Mark Manning. Now that vaccines are available, and there's reason to be optimistic that we can soon get back to some version of normal, Jim wrote this reflective and hopeful song in solidarity with all those suffering from covid fatigue, and with a fervent wish that it will be his last song about the effects of the pandemic. Amen to that!

09. The Plague -- Colleen Power Band. Despite the timely title and lyrics, this song was written in 2014. The bed tracks were recorded in October 2019 and the track finished in September of this year. It’s the second single from Colleen's upcoming album. Says Colleen, “The band figured we would release the song now because by the time the album is done, Covid may be over and nobody will want to hear a song called The Plague.” The band is Colleen Power; vocals, guitar: Jason Whelan; guitars: Aneirin Thomas; bass: Ed Sutherby; drums. Recorded at Sound Solution by Jason Whelan except Colleen's vocals, background vocals and guitar recorded by Colleen at Baygirl Music. Background Vocals arranged with Liz Solo. Mixed by Spencer Crewe. Mastered by Jason Whelan at Sound Solution.
08. Live Like a Bayman --  Jim Payne and Fergus O'Byrne. Just in time for the real May 24th weekend, it's really a song about two of my neighbours and I, baymen to the core, living in St. John's and lamenting the non-essential travel ban. With all the fuss last weekend about whether people were allowed to go their cabins or not, it seemed like a good time to record this song.

07. Hats Off -- Jim Payne. Someone asked me why I hadn’t written a song about our dependence on essential workers in these difficult times. I didn’t want to admit that I thought it too daunting a task to try and do justice to them and the incredible work they do in helping us all through the public health crisis, so I figured I'd have a go at it. This is the result.

06.  Paddy O'Brien -- Jim Payne and Fergus O’Byrne. Fergus found this little ditty about Paddy’s encounter with a whale in Greenleaf and Mansfield’s Ballads and Sea Songs of Newfoundland collection. They had collected it from John Thomas Edison of Fleur de Lys on the Baie Verte Peninsula in 1929.

05. According to the Act (Legalizing the Recreational Use of Cannabis) --  Jim Payne. After reading a news report recently about how the pot shops were doing a booming business during the shutdown,  Jim dusted off this little ditty that he'd written during the legalization process and tweaked a couple of lines, just for fun.

04. April Showers -- Jim Payne. Now that some of the restrictions are being lifted, here’s a little bit of whimsy on how we’re dealing with the shutdown, notwithstanding the terrible and sometimes tragic effects of this disease.

03. What Price Prosperity -- Jim Payne. April 28 is the National Day of Mourning for workers injured, suffering from work related illness, or killed on the job. Jim wrote this song some years ago after the Cougar helicopter crash, but in today‘s climate with so many essential workers putting themselves in harm's way to keep us all safe, it seemed like a good time to record it.

02. Twin Lakes -- Jim Payne and Fergus O‘Byrne. This song from the lumber camps of Central Newfoundland was recorded on request from retired logger Calvin Noble from Middle Arm, who heard Jim sing it years ago. Calvin says it was composed by Roland Hall of Leading Tickles. Subbers were independent loggers sub-contracted to the paper companies, and the Twin Lakes are just south of the coast of Badger Bay, a region which supplied a great deal of wood for the AND Co. paper mill in Grand Falls.

01. The Lower North Shore of Quebec -- Jim Payne and Fergus O’Byrne. The LNSQ is home to several communities of people whose ancestry is on the island of Newfoundland. While many Newfoundlanders are vaguely aware of the links, Jim and Fergus spent part of the last two springs there and were really impressed with how strong those connections still are. They listen to radio from the island, send their children to post-secondary institutions here, listen to and play traditional music, and are quite knowledgeable and protective of the unique history that bridges the two sides of the Gulf. Jim wrote the song to acknowledge and highlight those connections. 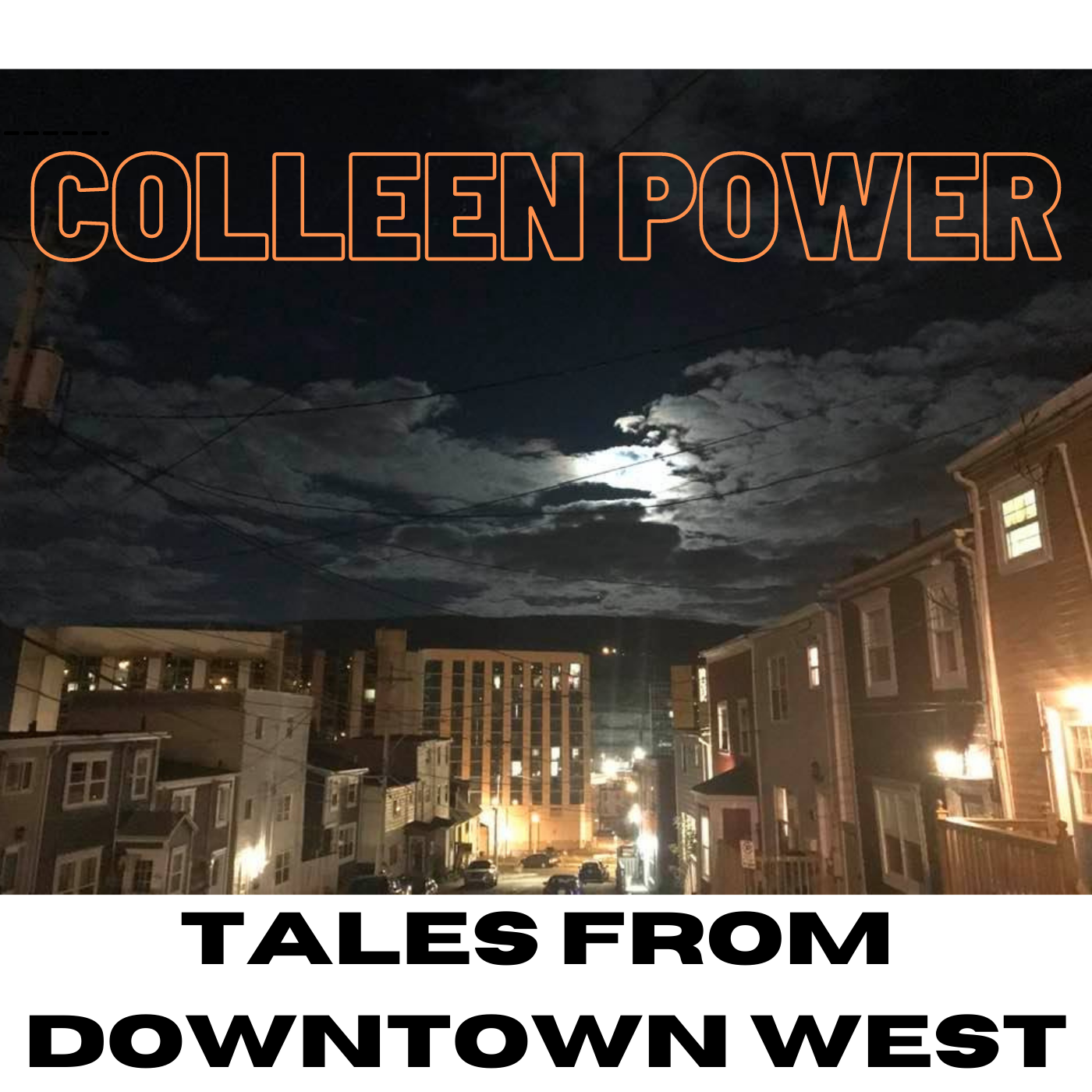 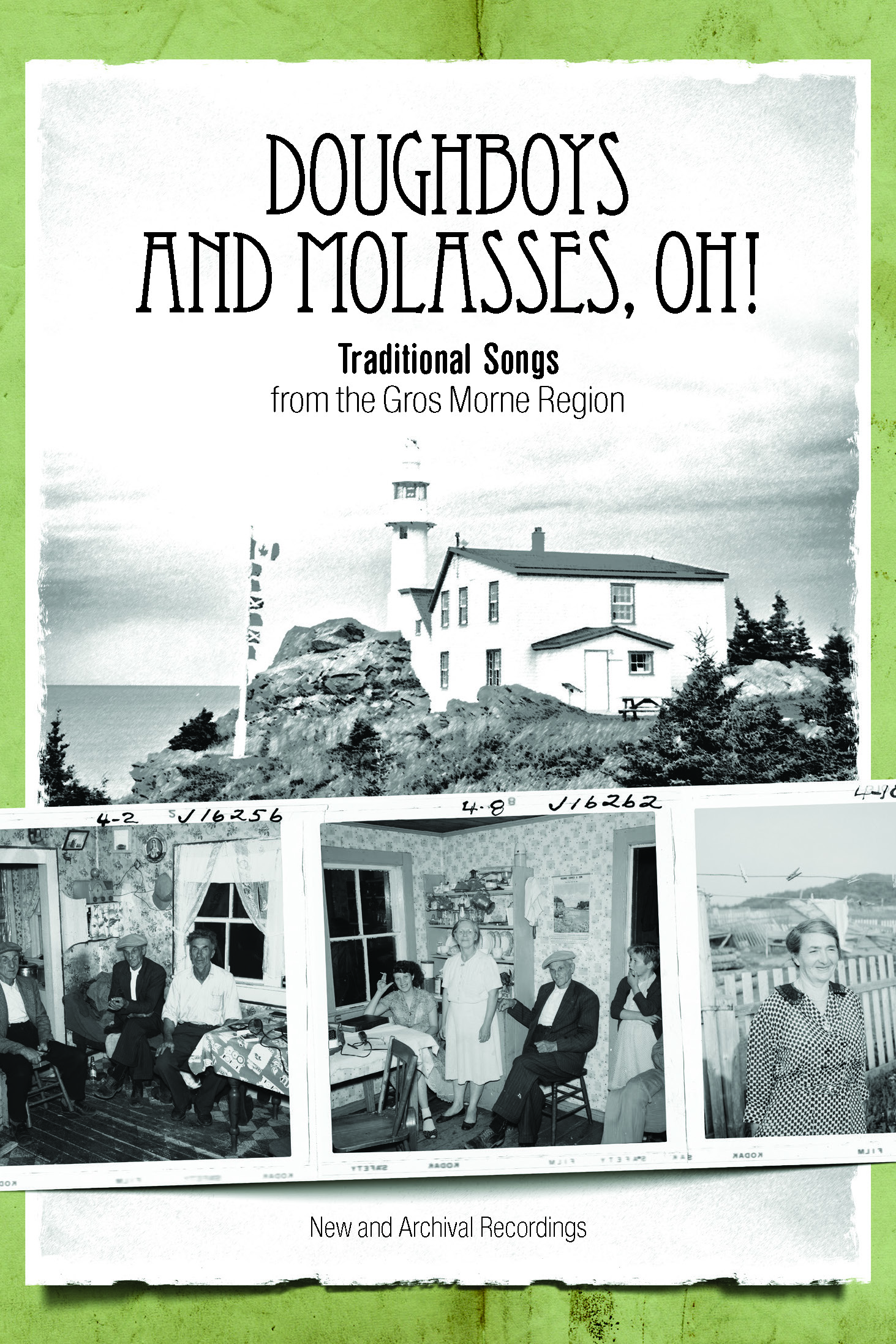 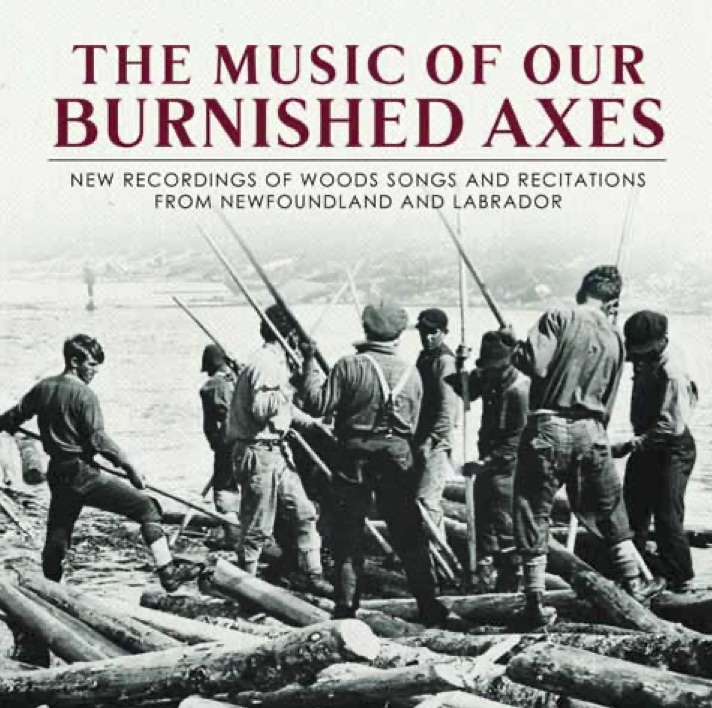