Musicologist and pianist Tom Gordon, professor emeritus of the School of Music at Memorial University in St. John’s, NL has long been fascinated by the sacred music performed by the Inuit Moravians of Northern Labrador. Unlike other Christian denominations, Moravian missionaries not only placed a high value on personal piety and missions, but also particularly encouraged the place of music in worship. Digging to understand this music’s history, Gordon sifted through hundreds of manuscripts in Moravian church archives along the Labrador coast.

What emerged was a rich musical practice with roots back to the 1770s and 1780s when European Moravian missionaries founded settlements in Northern Labrador at Nain, then Okak and Arvertok, the first (of many more) Christian missions to the Inuit in what is now Canada. They came to preach Christianity and one of their prime tools – and legacies – was music.

Quite rapidly the music imported from Europe evolved, in the words of Gordon, as an “expressive practice re-conceived to reflect the spirituality and aesthetic preferences of Inuit musicians.” It was music heard almost exclusively within the modest clapboard walls of Labrador Moravian churches. There it remained, almost unknown to the outside world, until now.

From these communities’ extensive repertoire of brass music, congregational singing and choral music, Gordon has chosen 16 tracks of solo sacred arias and duets, reconstructing them from church manuscripts. The result is the impressively documented and performed CD Pillorikput Inuit (Behold, the People), true not only to the letter of the source manuscripts but also to the Inuit spirit of its performers and tradition-keepers. The music chosen celebrates key annual liturgical events like Christmas and Easter, as well as the community celebrations of Married People’s Day and Church Festival Day.

What is unique in these performances? It’s not so much the repertoire or the conventional instrumental forces employed. It is rather the deeply heartfelt renditions of these European songs in Inuktitut representing a hybrid Inuit performance practice dating back over 225 years in Canada’s North that I find so moving. It seems to me Pillorikput Inuit represents the tip of the iceberg of the rich Inuit musical heritage the rest of us in the South are just beginning to discover, and enjoy. 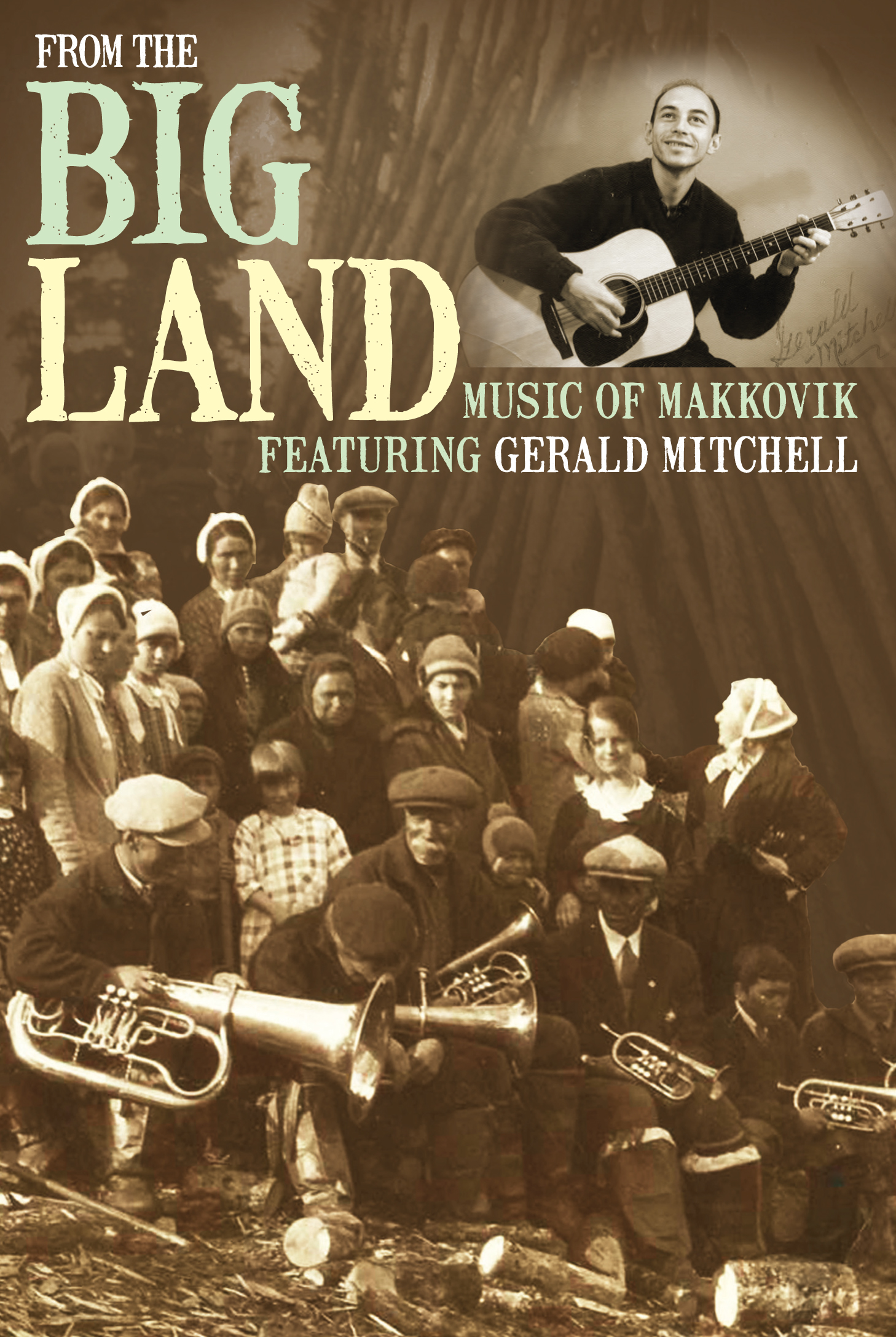 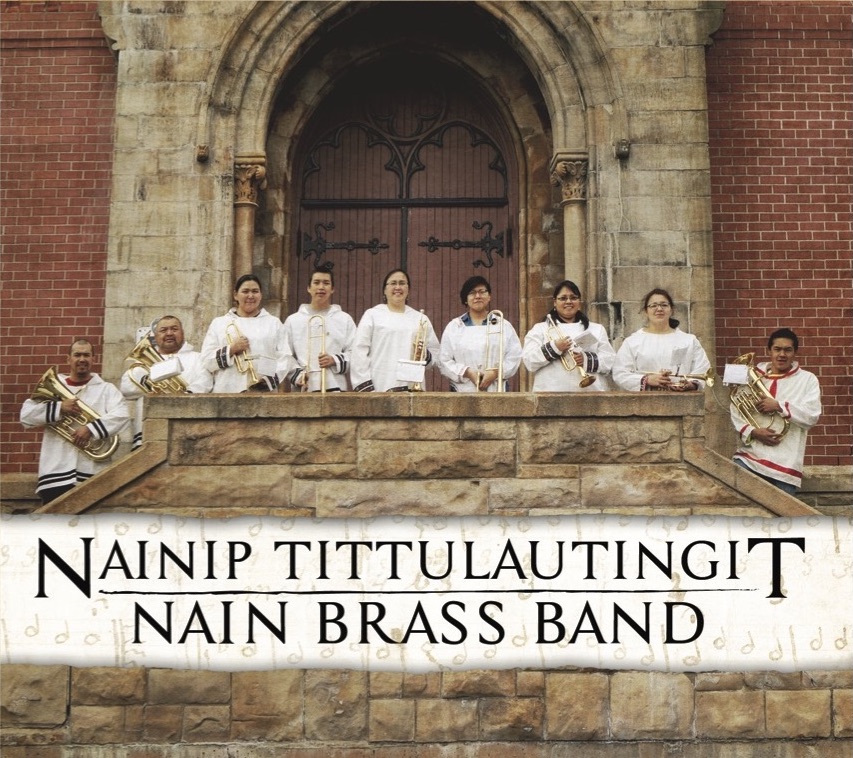 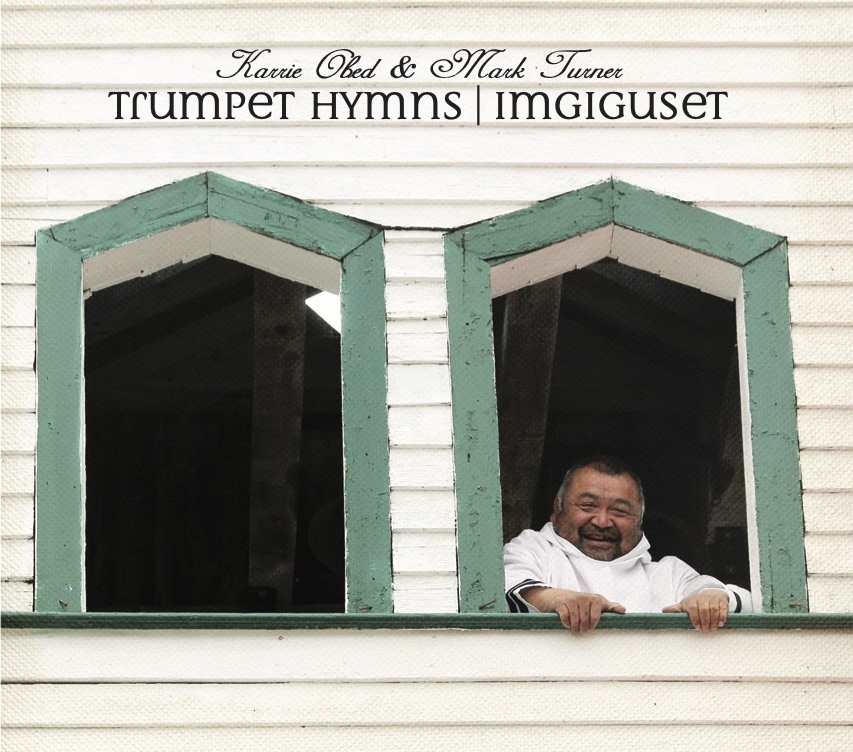 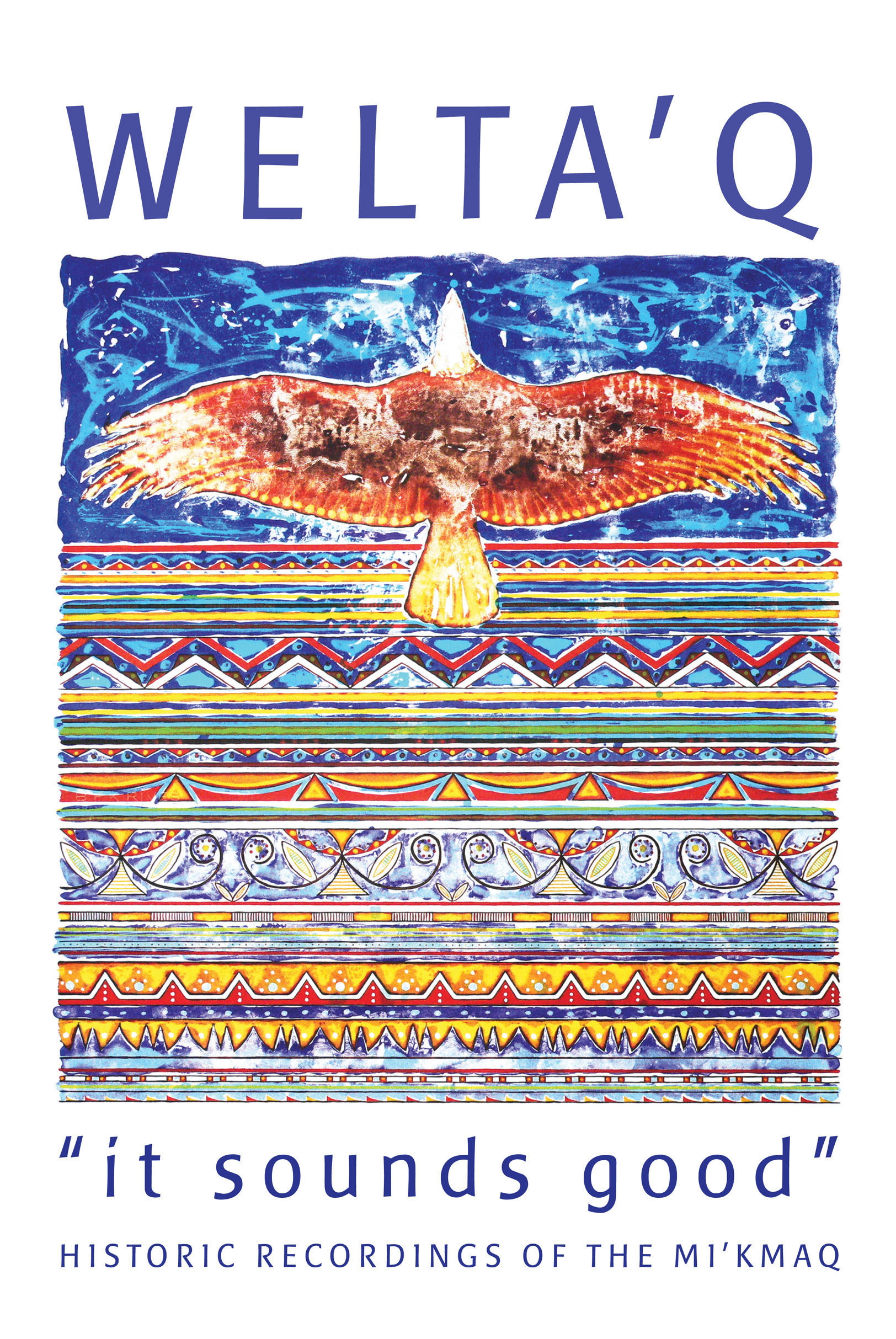